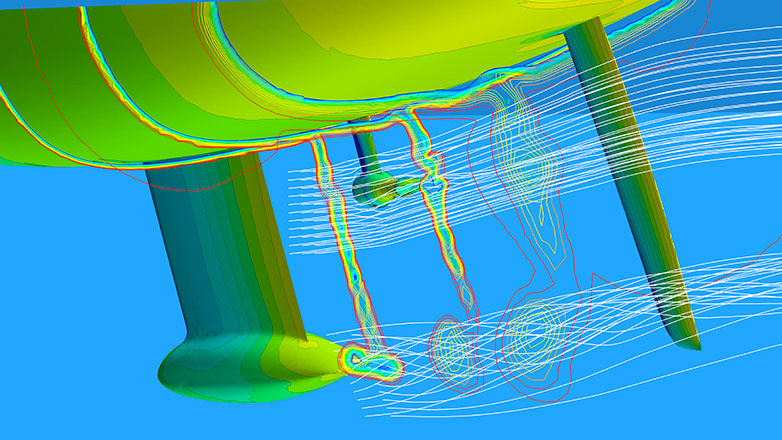 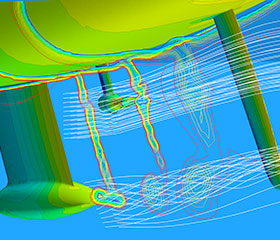 Sailors live by the wind, but sometimes need a motor to get back and forth to the dock, to quickly advance to the start of a regatta or as a backup. Inboard, outboard and saildrive engines are popular, but hull-mounted pod motors are hassle-free and offer the lightest and most compact design.

Motors that remain in the water are convenient, which leads us to the question: what is the impact of a pod motor on the efficiency and speed of a vessel while under sail? Efficiency is a core principle at Torqeedo, even if the motor is not in use. We could not resist calculating the drag of a sailboat, both with and without a pod motor. As an example, we used a 30’ Dehler yacht.

The results: A hull-mounted Torqeedo pod motor decreases performance by less than 0.1 knot.

A quantitative assessment of a boat’s performance and its behavior at sea can be calculated. Computational fluid dynamics (CFD) software realistically simulates the flow around the hull, rudder and keel.

Our virtual yacht sails with a wind speed of 7 meters per second TWS (true wind speed), equal to Beaufort 4 or 13.6 knots (25.2 km/h). The drag of the yacht was calculated, then a Cruise 4.0 FP and a Cruise 10.0 FP were added to estimate the increased resistance.

A sailboat’s course, relative to true wind, is rarely at an angle below 40 degrees. Figure 1 displays speed lost while sailing with a pod motor at angles from 40 to 120 degrees. 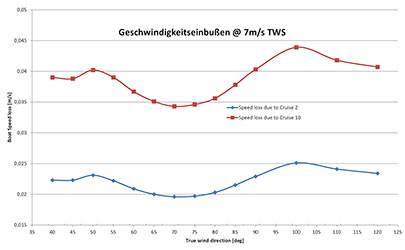 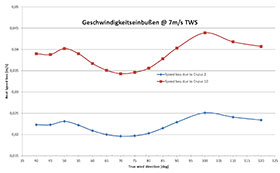 Figure 1: speed lost due to increased drag after pod installation 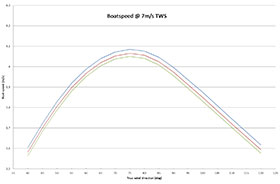 Figure 2: boat speed with and without Pod (m/s, meters per second)

Synopsis: a Torqeedo Fixed Pod’s impact on speed is minimal

The influence of a mounted Torqeedo Cruise FP motor while sailing is less than one percent.

Drag can be reduced further: some shipyards integrate the pod directly into the keel fin 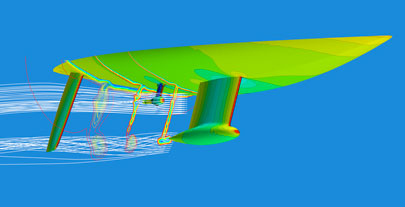 Figure 3: flow pattern with heeling and drift in the view of windward front

An unfair advantage for racing sailors?

The pod drive is, almost always, operating in the wake field of the keel and adds almost no drag. Is this an unfair advantage, given the fact that most handicap systems give an accommodation for pods? 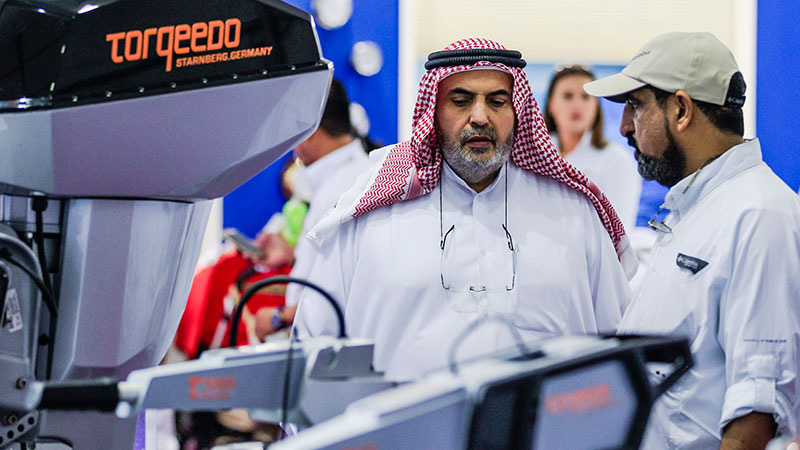