Hunter’s Yard runs a rental fleet of traditional wooden sailboats on the Norfolk Broads in Eastern England with a loyal base of customers who share a mutual appreciation for the historic vessels and their way of life.

Sailors on the Broads have traditionally used long poles called quants to push the heavy wooden boats forward when the winds are unfavourable and to assist in manoeuvring through narrow waters or under bridges. 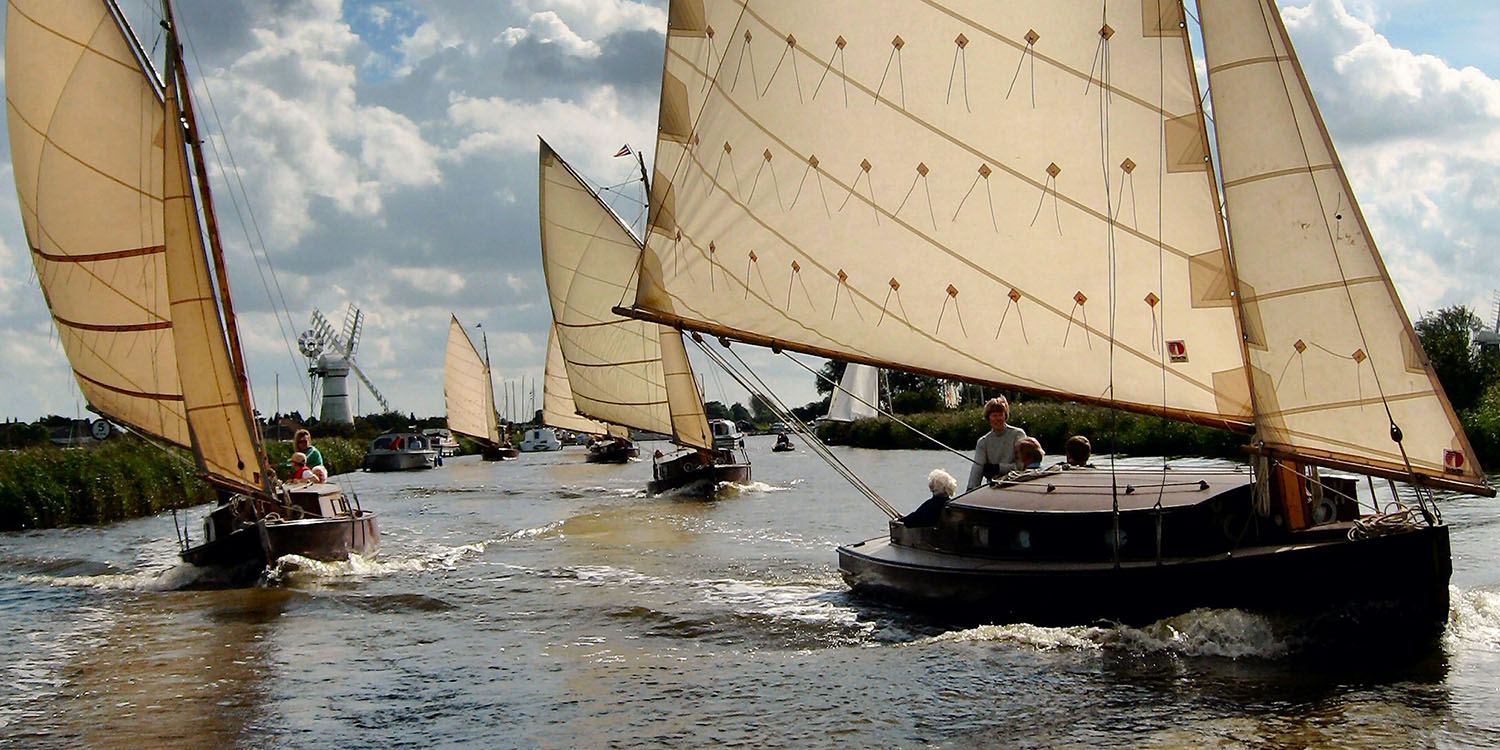 In recent years, Hunter’s Yard began to see a falloff in business as older customers found the rigours of quanting to be increasingly difficult, and younger families with children wanted the convenience of motorised propulsion. It became clear that auxiliary motors would be needed, but it had to be done in a way that would not affect the boats’ sailing characteristics or destroy their historical allure.

After a good deal of research, the Hunter’s Yard management installed a Torqeedo electric propulsion system on a trial boat.

The package consists of a Torqeedo Cruise 2.0 electric pod motor with a folding propeller, two Power 24-3500 batteries, fast charger, shore power box and control/display unit. “We refer to it as an ‘electric quant’,” said Philip Bray, secretary of the Hunter’s Trust, which owns and operates the sailboat fleet. The first electrified boat was an instant hit amongst renters, and additional boats were fitted with the same package the following year. Now the number is up to five, with more in the queue.

According to Bray, the task of fitting the electric propulsion systems to 80-year-old wooden sailing boats presented challenges. “The boats were built to the unique Norfolk Broads pattern with flattish bottoms, a very shallow bilge, a long keel and a large oval rudder that swings through 360 degrees. In addition, they were built by eye by craftsmen without written plans or drawings, so the installations had to be very carefully thought out for placement of the internal components and connecting cables.”

Bray said that there was initially a great deal of resistance to the electric motors. “Our boats are very traditional and our customers likewise, and when the idea was first made public at the Annual General Meeting of the Friends of the Hunter Fleet in April 2016 there was a great drawing of breath that nearly sucked the roof down.” It didn’t take long for minds to change. “Our customers obviously approve, because our bookings are increasing and the boats with engines are the first to be booked. There is a waiting list for them too.” 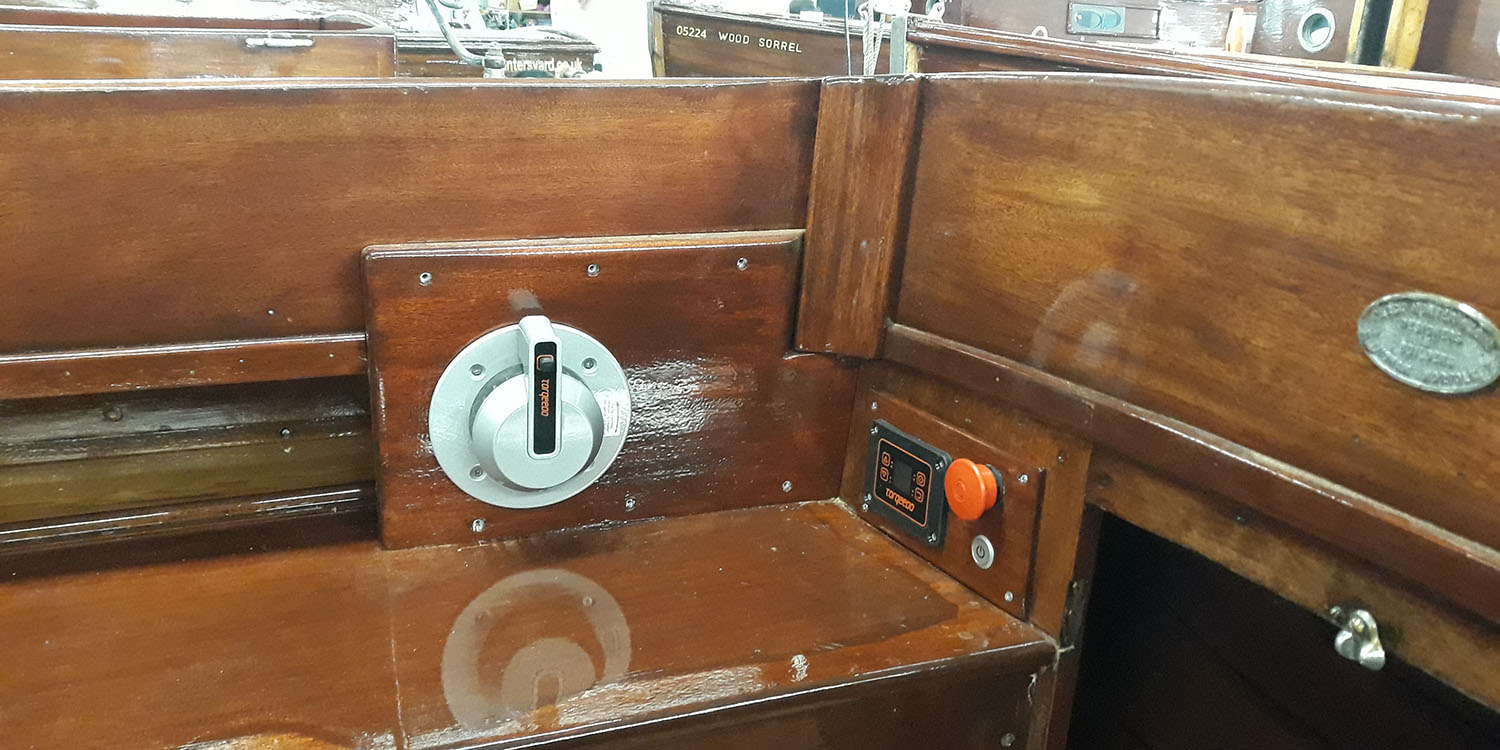 The Torqeedo systems are not used for prolonged motoring since the boats are intended for sailing. “When we installed the first boat, it was coming back after a week with 60 to 70 percent of the charge remaining on the battery. Typically, we can fully recharge the boats in about two hours during the cleaning period on change-over days.”

Based on the positive experience with the initial installations, plans are underway to equip most of the fleet. “We have 14 cabin boats in three classes – two berth, three berth and four berth – and our plan at the moment is to install engines in all but one of each class, so that one of each is available for the purists.”

But he believes once the benefits are realised resistance will fade away, and all the boats will likely be motorised. “After all, just because an engine is fitted it doesn’t have to be used.”