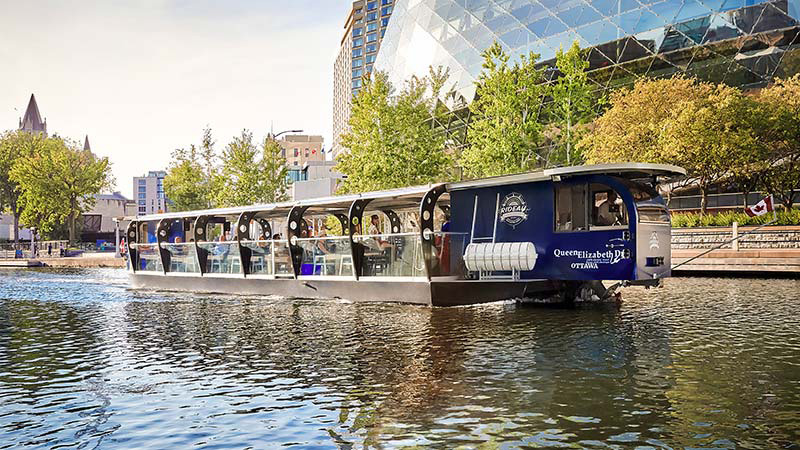 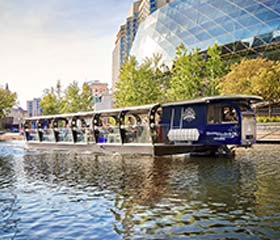 Gilching, Germany (June 26, 2018) - Torqeedo will demonstrate the latest developments in electric marine propulsion and battery products and will showcase recent electric and hybrid workboat projects from around the world on Stand E3000 at the Electric & Hybrid Marine World Expo, which takes place June 27-29 in Amsterdam. In addition, the company’s co-founder and CEO, Dr. Christoph Ballin, will speak in the conference on the Greenline NEO, a fully electric mass-market planing production boat.

“The benefits of electric propulsion are obvious when compared to internal combustion engines,” said Ballin. “With electric, you have zero fuel consumption, zero emissions, decreased downtime and much lower maintenance costs, giving a very short return on investment.”

Torqeedo was established 13 years ago to develop and bring to market practical and affordable electric propulsion technology for marine applications. Since then, the company has sold more than 70,000 systems, ranging up to 80 kW, including outboard, inboard and steerable pod drives, in both all-electric and hybrid configurations. Torqeedo has also been a pioneer in bringing automotive battery technology into the marine market, having signed agreements with BMW to use the i8 and i3 lithium-ion battery products, marinized for safe and reliable operation in marine applications. “The sustainability revolution in the commercial marine industry is no longer in the future,” said Ballin. “It’s here and how, and it’s time for everyone to get aboard.”

Among the recent Torqeedo projects to be featured at Electric & Hybrid Marine World Expo are:

• China: The city of Suzhou in eastern China recently deployed a fleet of 177 electric vessels, all powered by Torqeedo, to clean up trash and debris on its extensive canals and waterways. The fleet includes 18 nine-meter steel catamarans with twin Cruise 4.0 outboards, 22 seven-meter steel catamarans with twin Cruise 2.0 outboards and 137 five/six-meter wooden boats with Cruise 2.0 outboards. The boats were designed and built by China Ship Scientific Research Center. They are owned by the Suzhou River Management Administration and operated by private contractors.

• United States: The city of San Antonio in Texas has put into service a fleet of 43 electric passenger boats for its iconic River Walk downtown canal system. The 27-ft vessels were designed by Metalab and built by Lake Assault Boats. Each is driven by a Torqeedo electric propulsion system, including a 20hp electric outboard and 16 lithium batteries, with a built-in shore power connection for fast recharging. The boats cruise at about four knots and can normally operate up to 12 hours without recharging, according to the vessel operators.

• Germany: Around the world with BMW i and Torqeedo technology: German sailor Boris Herrmann is planning to compete for the Yacht Club de Monaco in the Vendée Globe solo, around-the-world race in 2020 with the yacht ‘Malizia’. BMW and Torqeedo plan to support Team Malizia with lightweight construction and zero-emission drive technology.

Torqeedo is the market leader for electric mobility on the water. Founded in 2005 in Starnberg, Germany, the company develops and manufactures electric and hybrid drives from 0.5 to 100 kW for commercial applications and recreational use. Torqeedo products are characterized by an uncompromising high-tech focus, maximum efficiency and complete system integration. Torqeedo is part of the DEUTZ Group, one of the world's leading independent suppliers of diesel and natural gas engines. www.torqeedo.com

The City of Suzhou
Electric Boat Fleet in China